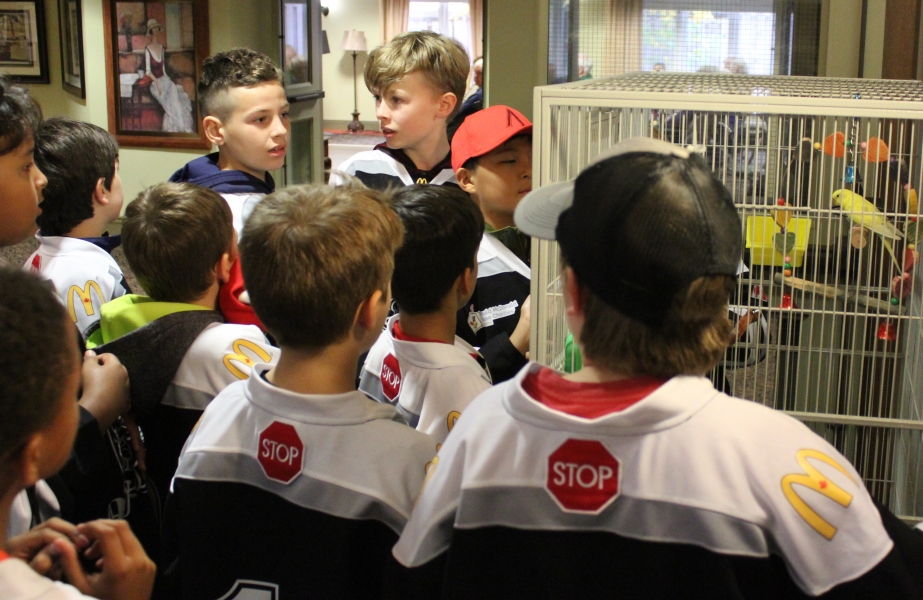 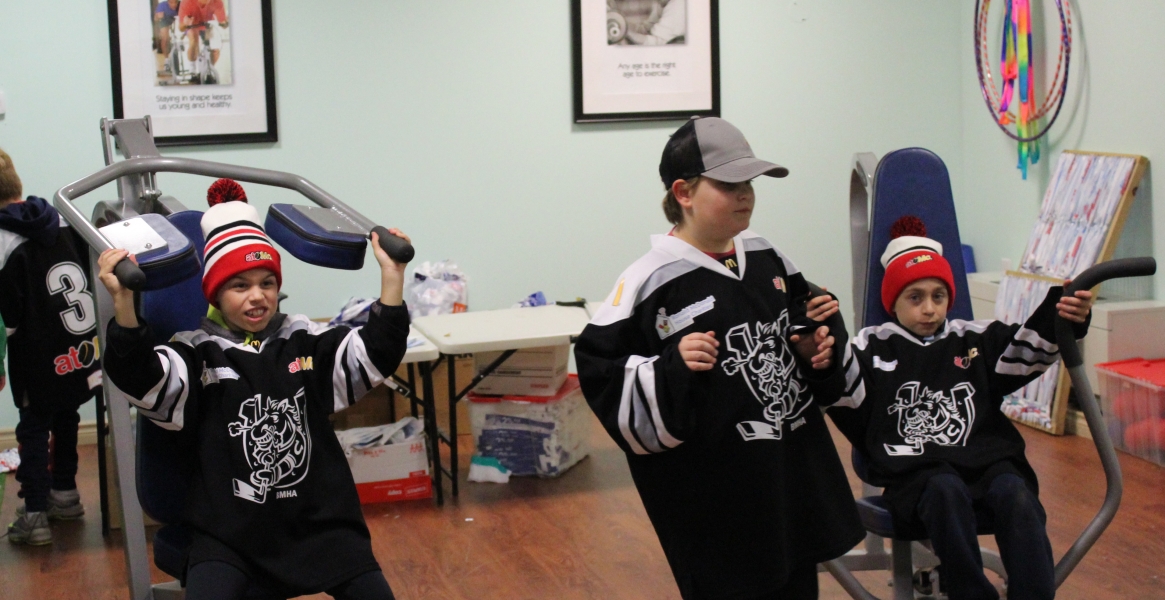 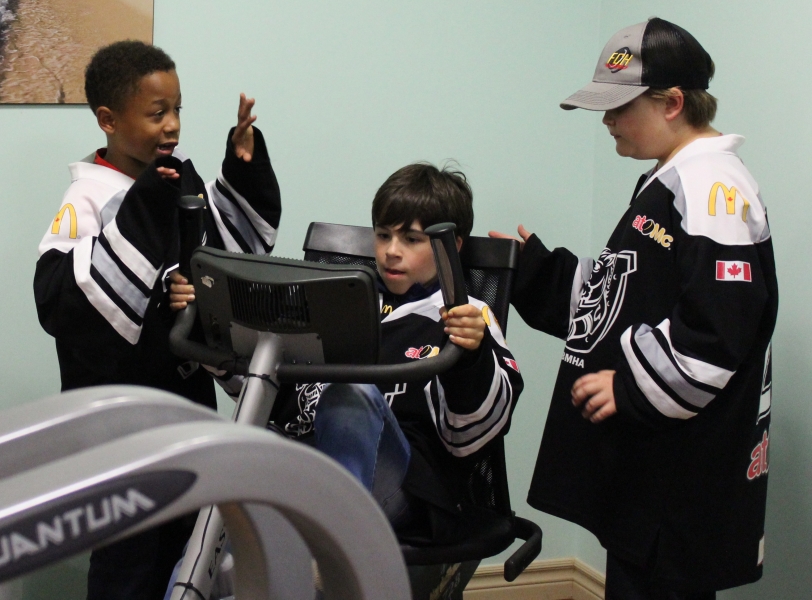 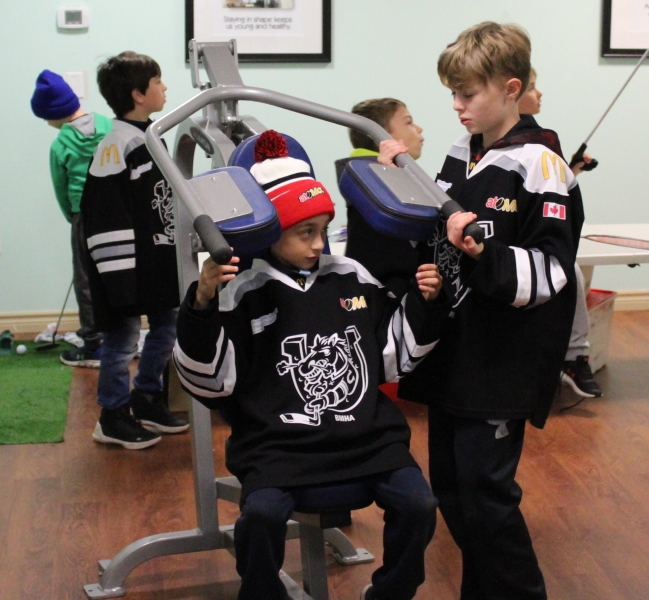 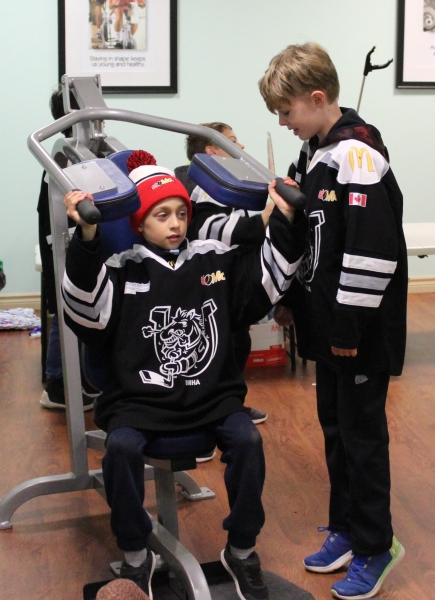 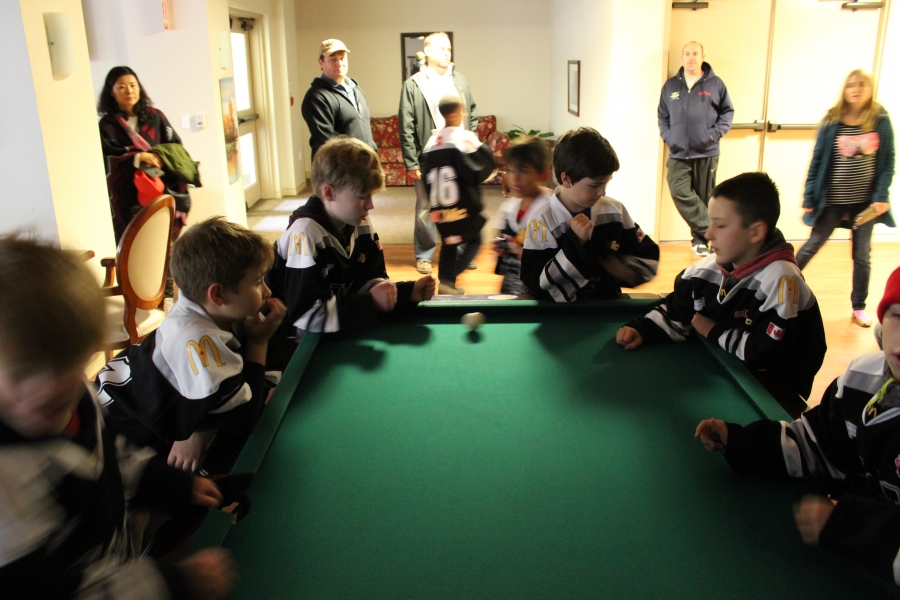 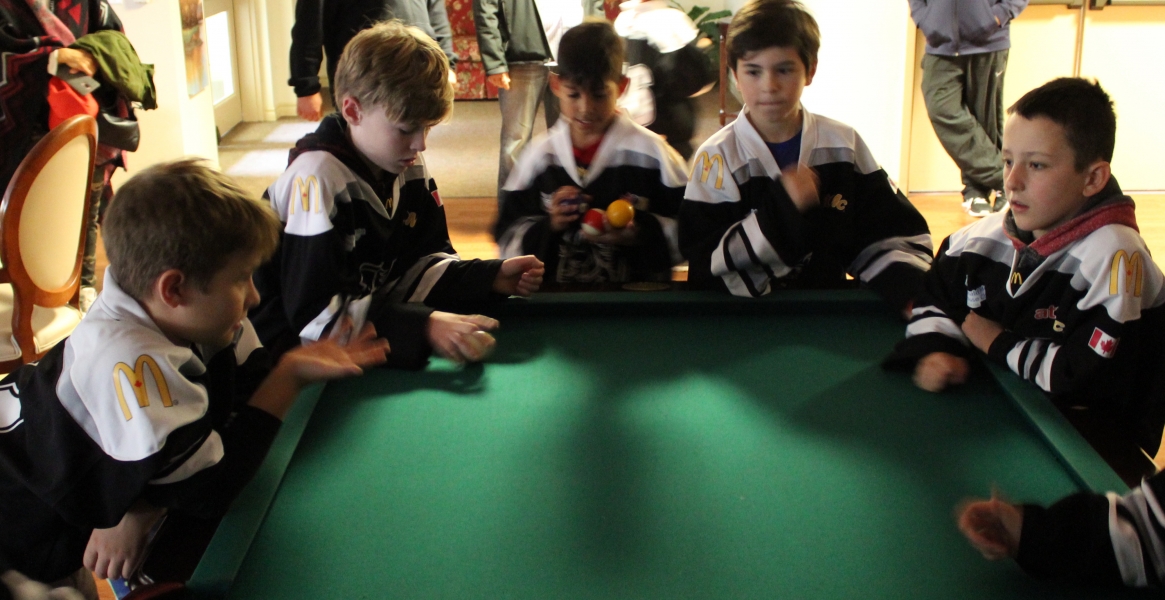 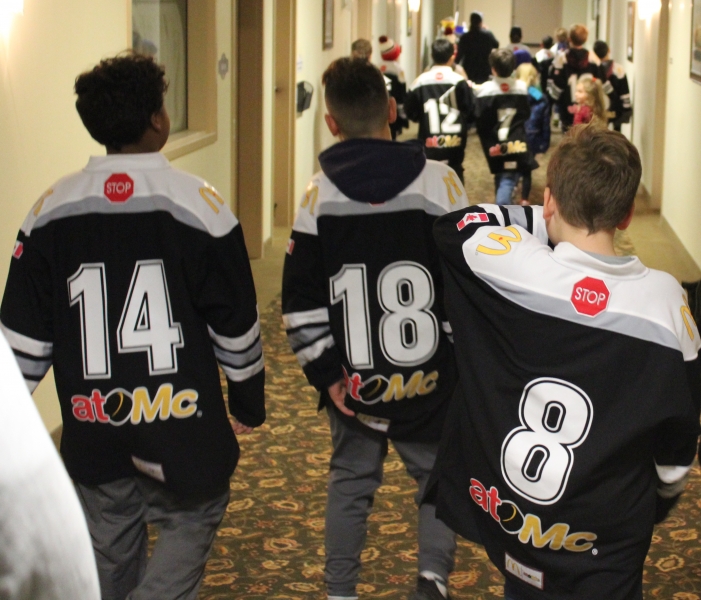 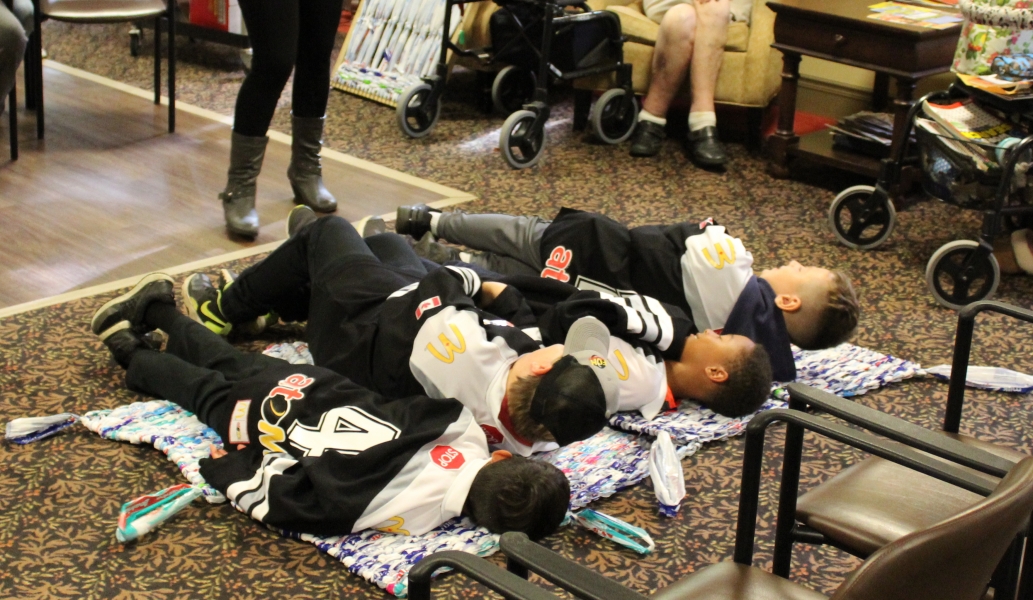 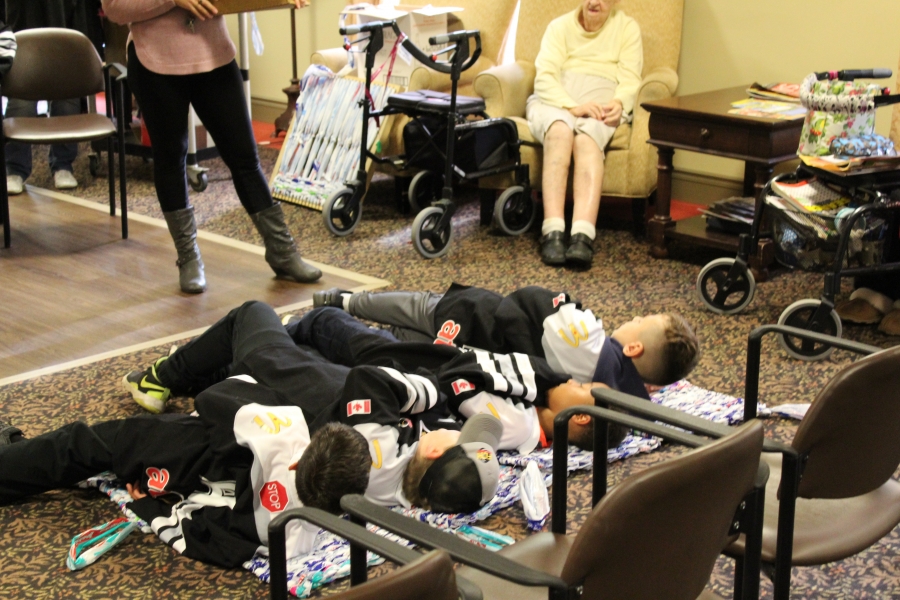 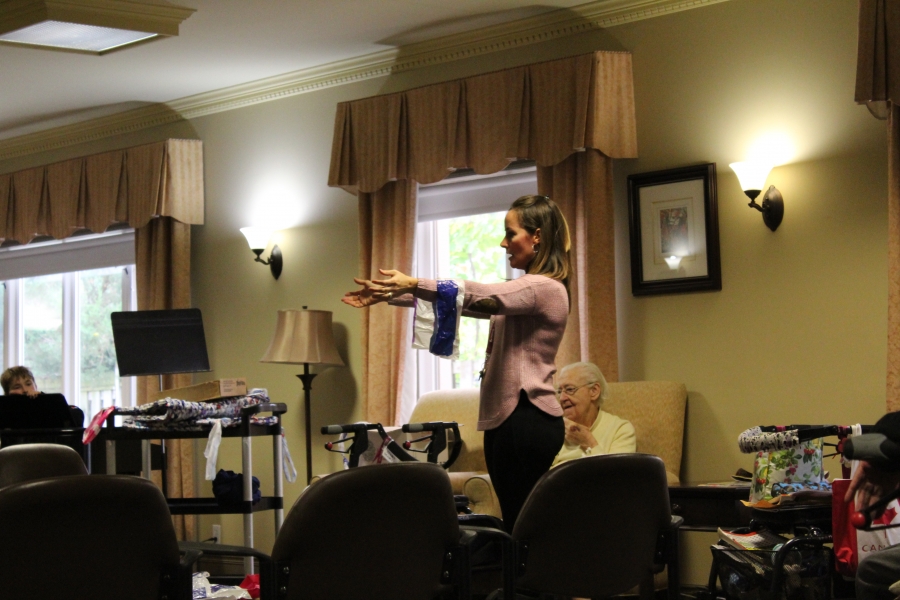 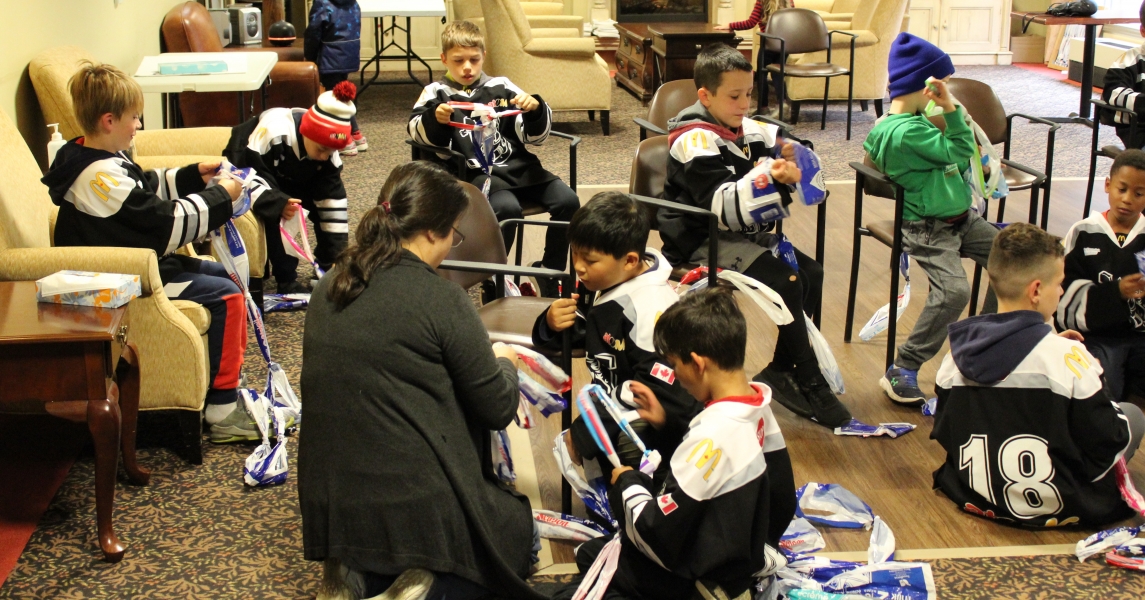 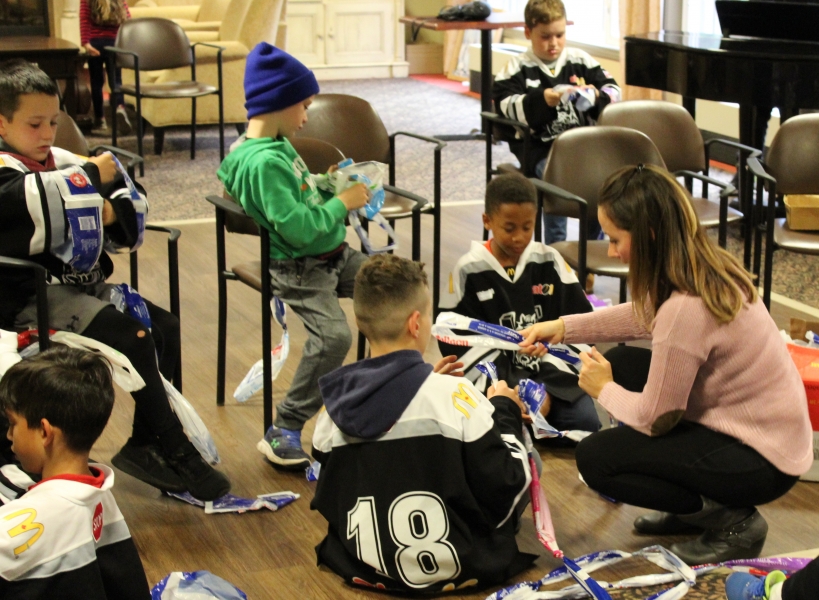 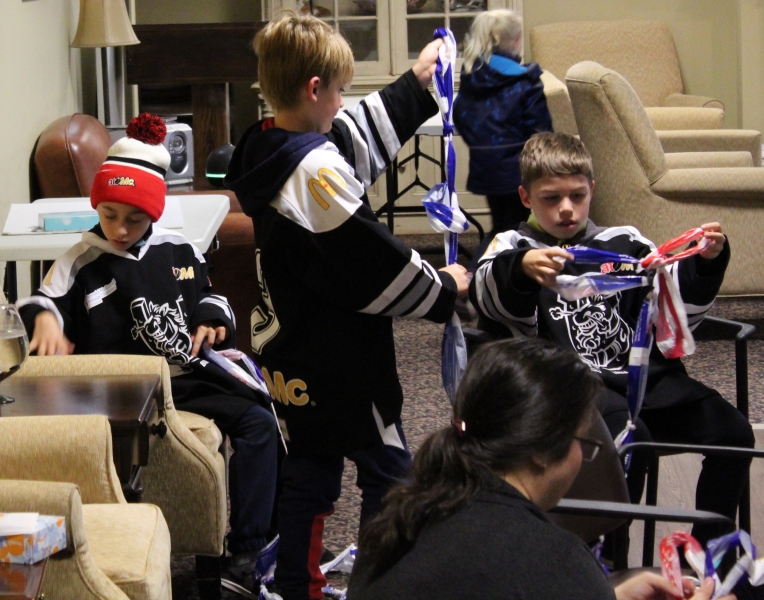 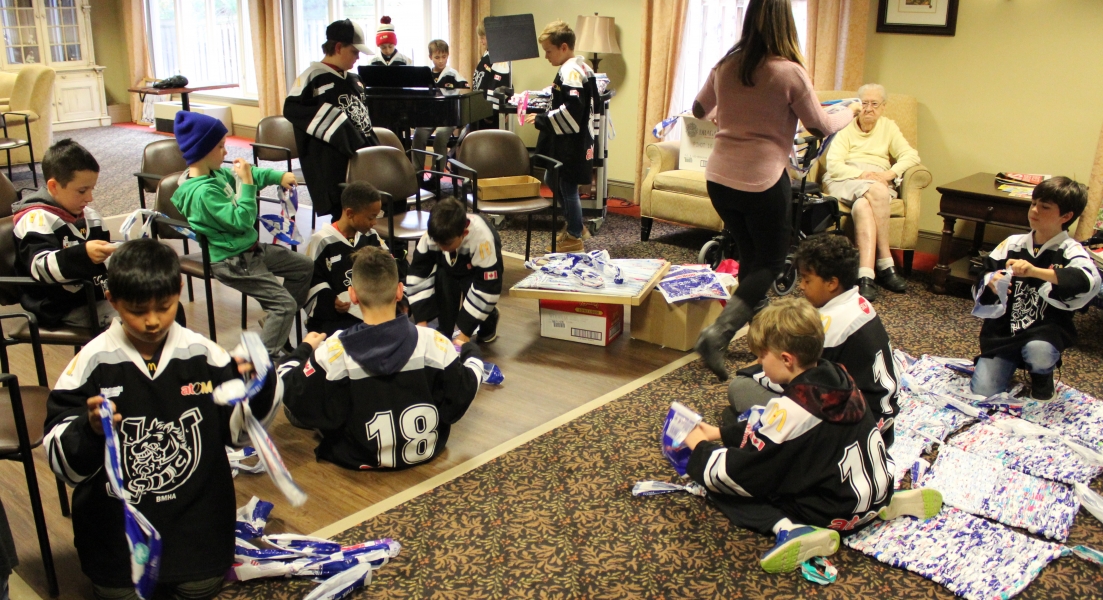 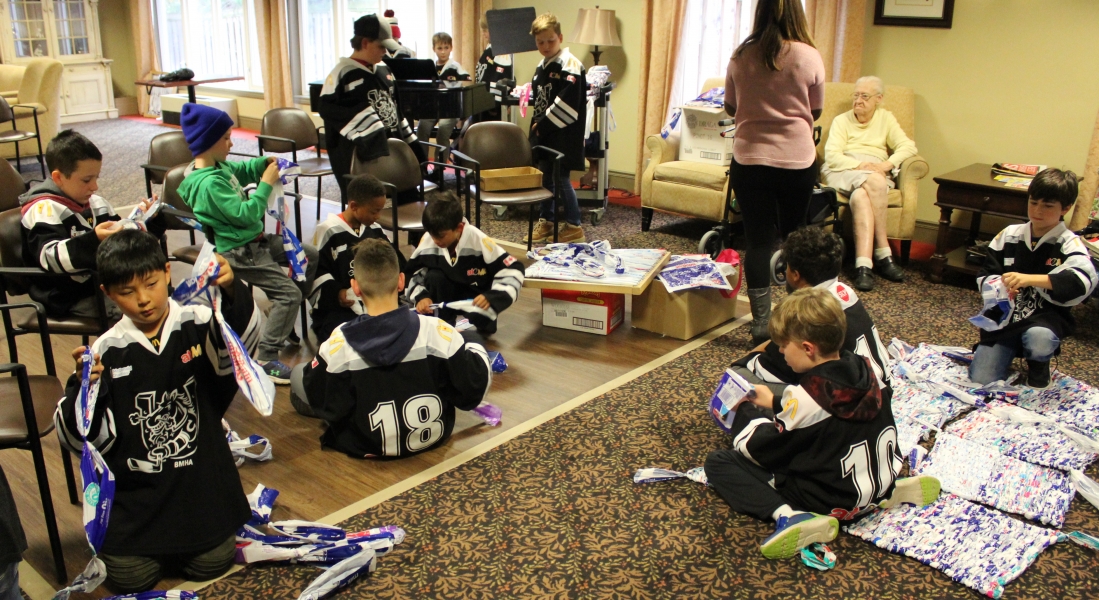 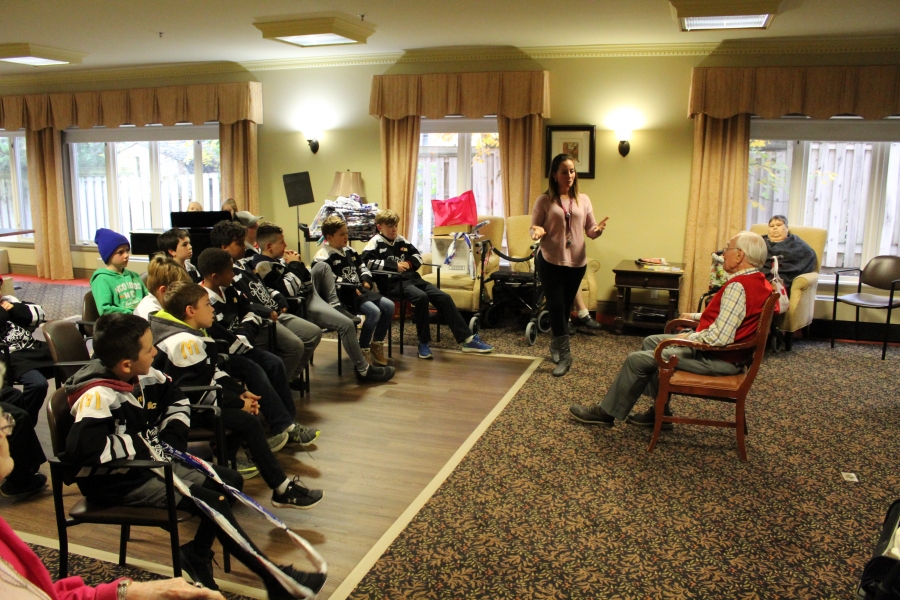 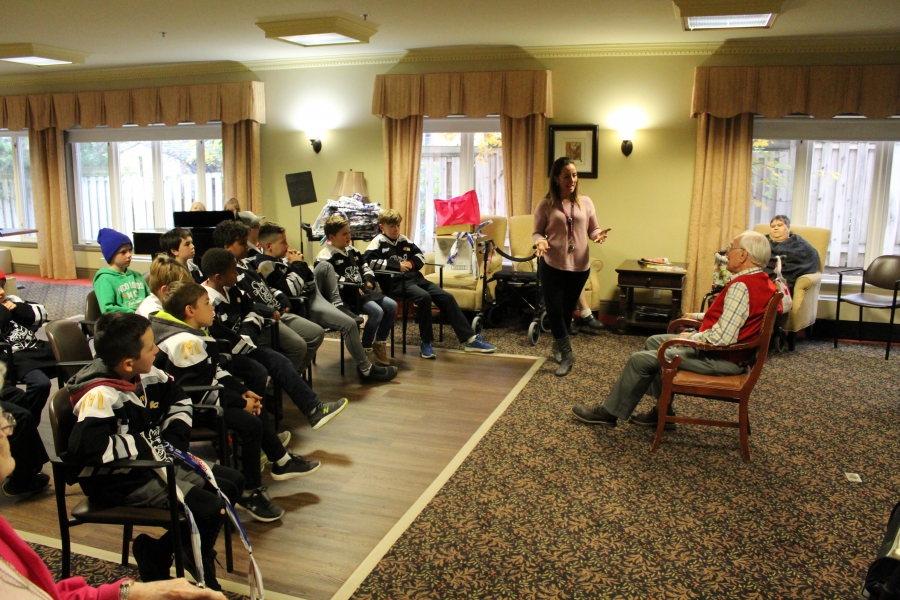 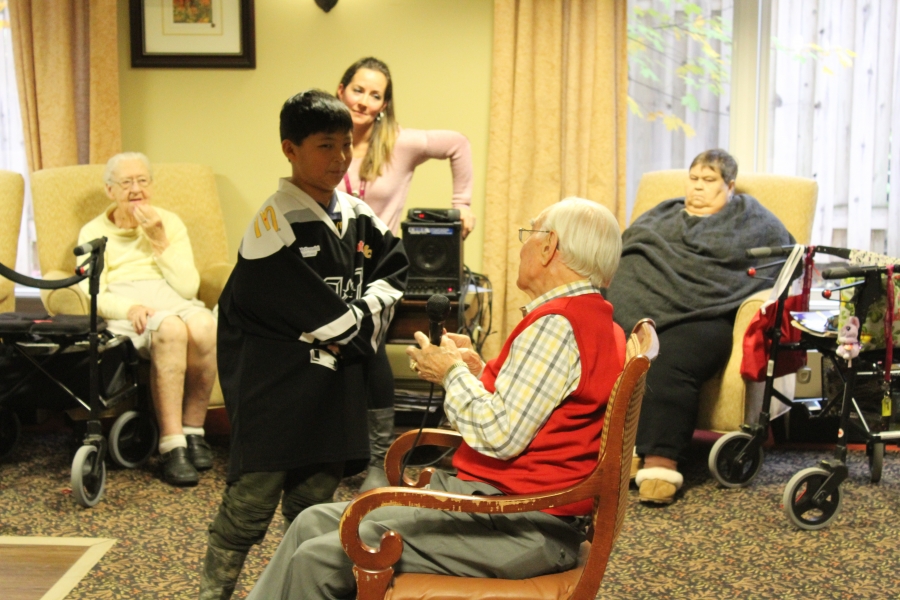 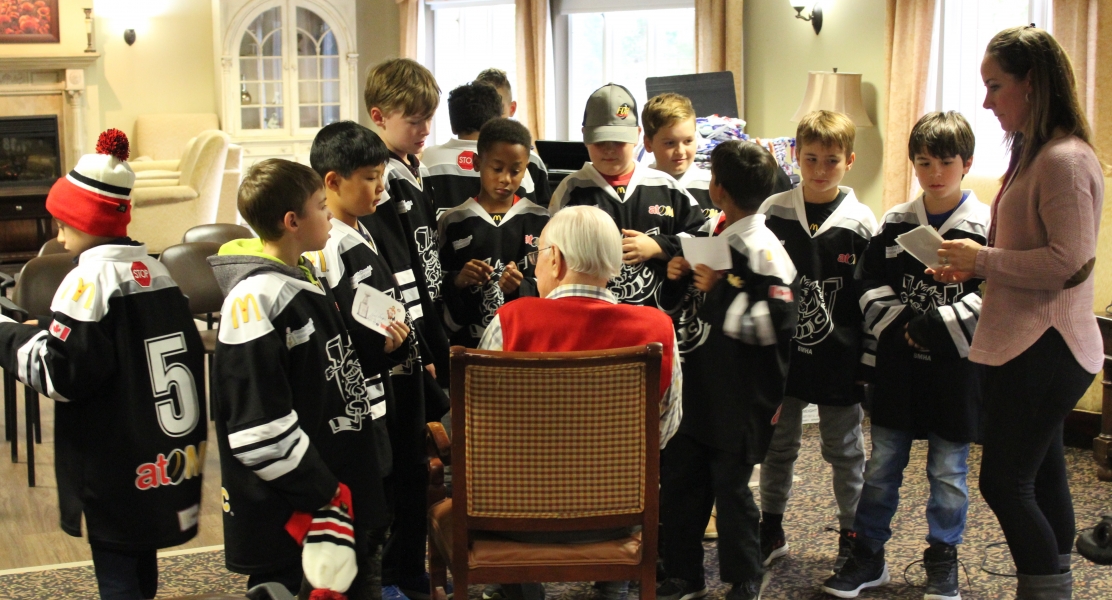 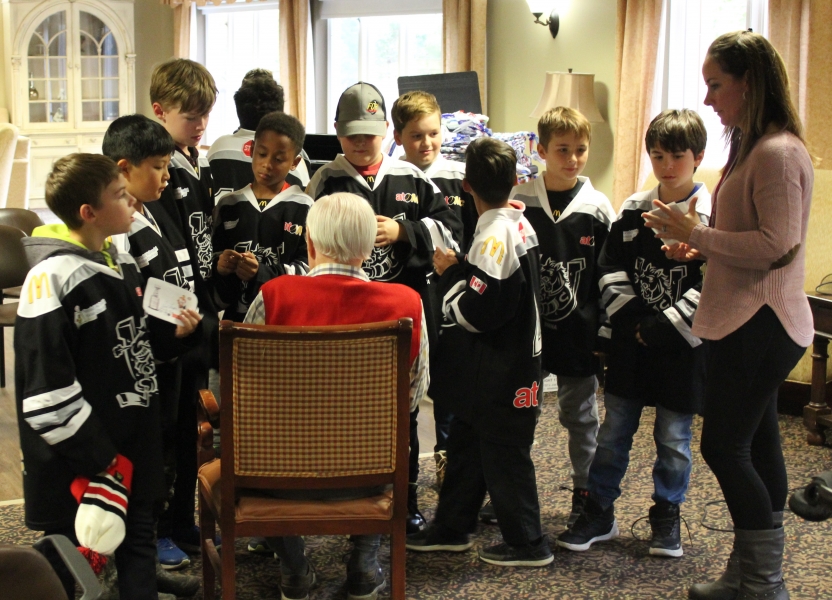 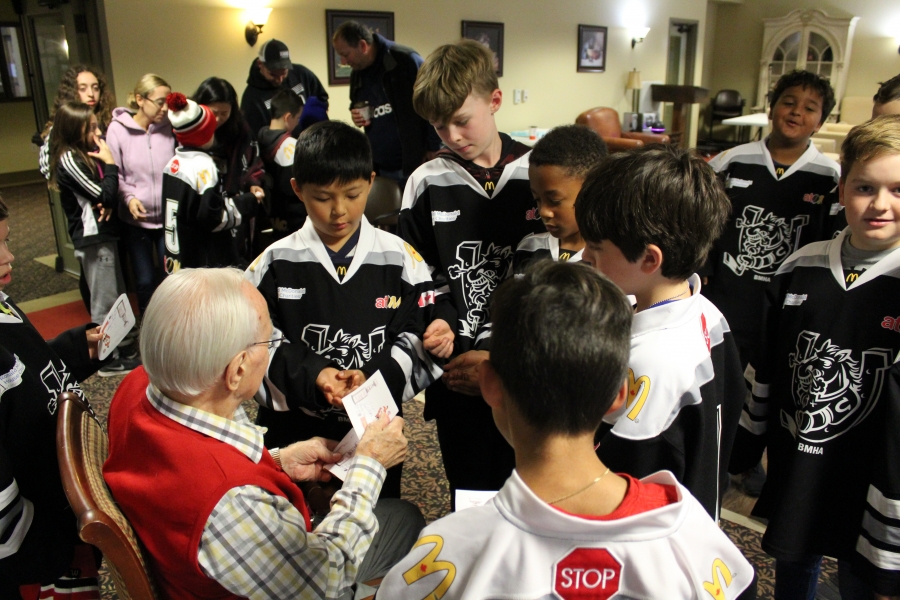 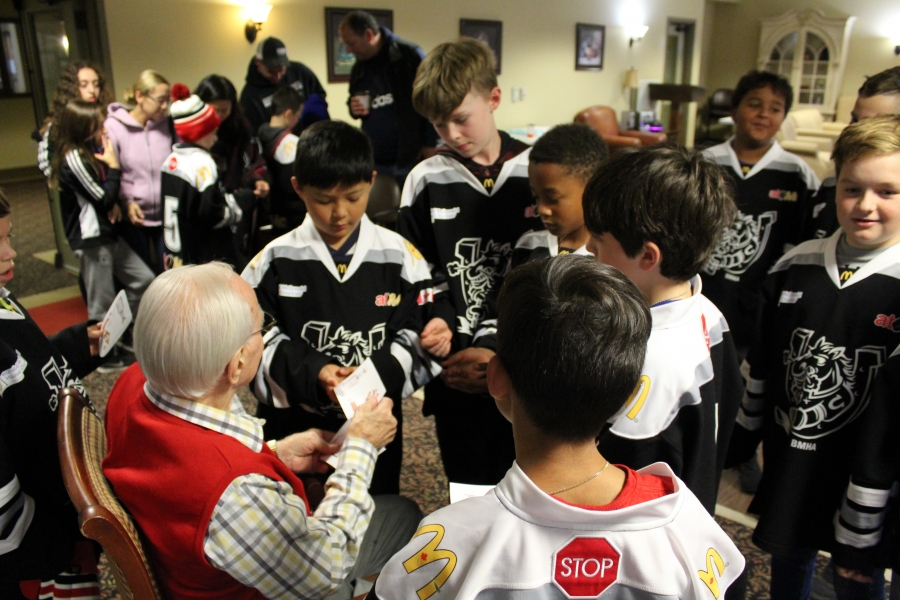 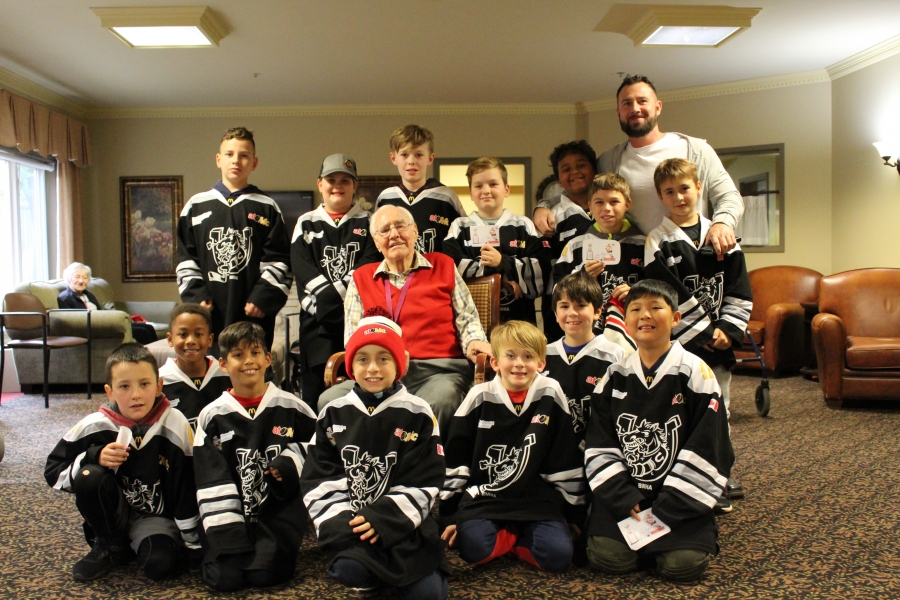 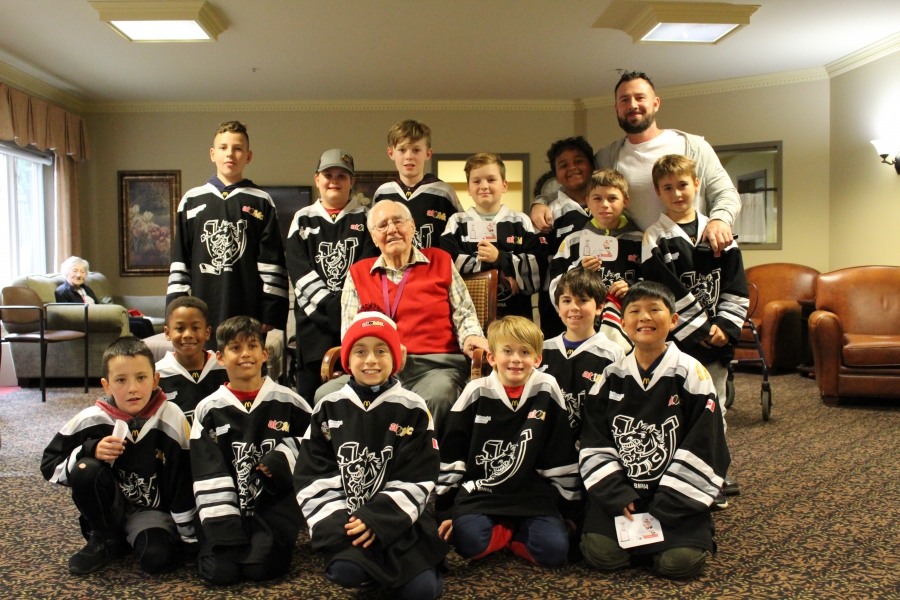 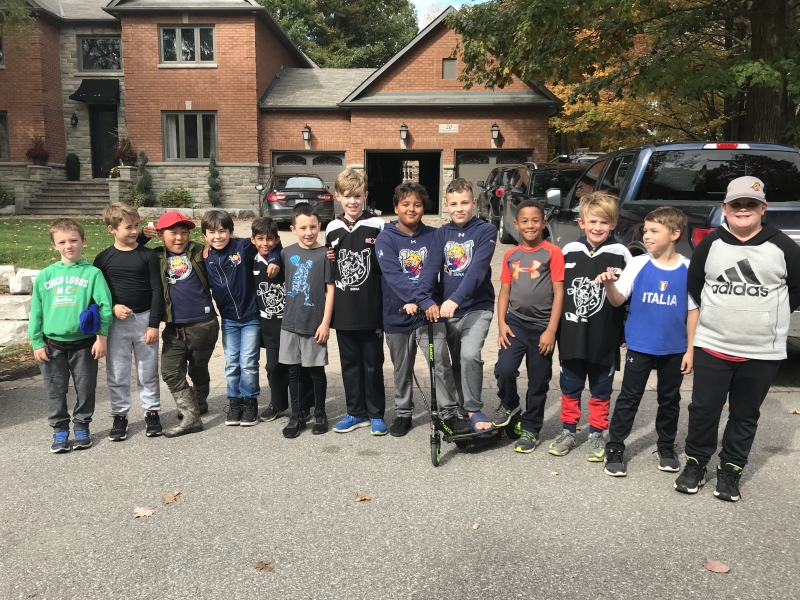 It is contended that the choices made by an athlete to engage in sportsmanlike conduct depend, in part, on how the sport is structured by administrators, coaches, parents, and fans. Children learn moral behavior from engaging with others, watching the behaviors of others, and/or being taught ethical behavior.

Sportsmanship attitudes and behaviors are learned in a like manner. Therefore, being involved in sport alone is not sufficient to ensure that participants will learn sportsmanlike attitudes and behaviors. Rather it is the "social interactions that are fostered by the sport experience" that will determine the benefit of sport to athletes.

Achieving that benefit requires that designated leaders within the sport take action to teach ethical and moral behavior in sport.  How sport is structured by the community, administrators, and coaches can determine whether or not children, and parents, learn sportsmanlike behaviors. The emphasis within the sport program becomes the means by which the child learns what is appropriate and/or acceptable behavior.

The philosophy underlying a program can have an impact on what athletes perceive as appropriate behavior in a sport. An overemphasis on winning in a sport may also cloud perceptions of moral behavior. Overemphasis on winning in sport can also lead individuals (athletes, coaches, and parents alike) to engage in antisocial or delinquent behaviors aimed at trying to gain an advantage to win.

For example, running the score up in a game where an opponent is clearly inferior manifests ridicule in the players and coaching staff, and moreover, prompts unnecessary cheering from parents in the crowd, that can, at times, lead to both acts of ignorance and aggression amongst opposing team parties.

Teaching and modeling appropriate behaviors can enhance sportsmanlike behaviors. The instructors/coaches should expose moral values to players and parents as they arise in play and coach children to appropriate resolutions of the issues.  The key to improving the quality of sport experiences for young athletes is to emphasize the totality of the sport experience rather than just playing the game.  This concept means structuring a program philosophy for sportsmanship, being prepared to teach moral reasoning when situations occur, and monitoring your own behavioral (verbal and nonverbal) responses to situations.

Programs can create a climate that fosters the development of sportsmanship by establishing a positive philosophy, striving for excellence, teaching moral principles, and providing positive role models.

Children are the hardest to convince and fester moral values in, but this is not an impossible task.  If, for example, a 5 year does not refrain from scoring goals versus an inferior opponent even after having been told to do so on more than one occasion...like a punishment delegated by mom or dad at home, an equal punishment must be delegated in sport (like the missing of a shift or benching in severe situations).

The morality of the children on the other side of the sport is equally as important as the lesson taught to your players. Sport provides many opportunities to teach sportsmanship; however, the result clearly depends on how coaches, parents, administrators, and practitioners structure sport experiences. By emphasizing sportsmanlike ideals in sports programs, coaches can create a climate that fosters the development of sportsmanship while also striving for excellence within themselves, players and parents alike.